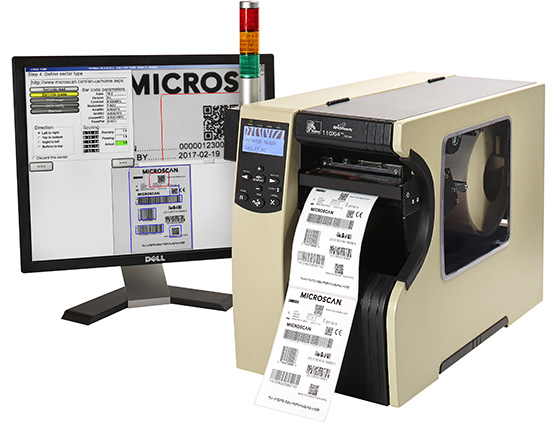 Many companies working with raw materials have one critical area in their process tree that can slow down their operations. This is the measurement of raw materials. Quarries that mine asphalt or sand plus companies that ship mass food products such as grains often have to measure the loads using manual load scales. However, with the introduction of automated 3D load scanning systems, companies are seeing huge increases in efficiency.

A load scanning device is also known as load volume scanner or LVS system. They are distributed by a small number of technology firms around the globe. One such company that has been supplying LVS systems is Loadscan.com.

The company has been actively introducing their volumetric load scanning systems in countries such as the USA, UK, New Zealand, and Australia. The idea is that these devices replace the traditional load weight scales that have long been operated manually. The big issue with manual loading is that it leaves a lot of room for human error. If the count is somehow lost, then the only way to regain count is to unload and reweigh the materials.

With the LVS system, it is literally a point and shoot device. A little like using a barcode scanner to scan the price of food in a supermarket. Obviously, the tech behind the LVS system is far more advanced, but the same principle applies when it comes recording the date scanned.

For example, when a shop scans an item, that item should be ticked off as sold on the stock inventory. This then gives the shop owner a fast way to know if the store is running low on supplies – as opposed to having someone stick check every day, which is how many stores used to do things. Already you can see where employee time is being saved and can be put to better use elsewhere in the store.

LVS systems are basically the same in terms of enhancing a company’s efficiency. The device is pointed at the raw materials load and it scans that load. It uses the mass volume to create a 3D or cubic image of the load. The device can then tell the person using device exactly how much that load weighs. Now this entire process is performed within just a few seconds.

There is no manual weighing involved whatsoever. This saves an incredible amount of time and it also means there are no mistakes made. If the measurement seems off, the person operating the device can just point and scan again. There is no need to unload the cargo and start again wasting valuable time and slowing down the company’s delivery times.

Now the employees that used to work using manual weight system can be put to use in other areas of the business to improve its efficiency, which in term will make the business bigger profits.

Furthermore, any measurements taken can be sent back to a central computer system. This records how much material has been shipped out of the yard or quarry and even where it has been delivered. Much like the scanner connected to a computer system operated inventory in the shop example above, the LVS system also has similar features.

The alternative to the LVS system is using a huge truckload weighing system that is bulky and expensive for any business to purchase and maintain. Some businesses rent these systems. You can see an example of one of these systems being supplied by averyweigh-tronix.com.

On the other hand, the LVS scanning device is a handheld system connected to a central computer system in an office or on cloud-based storage units. It is also portable, so unlike truckload weight scales, the LVS system can be taken from site to site and the truck driver can easily bring the device anywhere he/she wants to just like someone would carry a laptop.